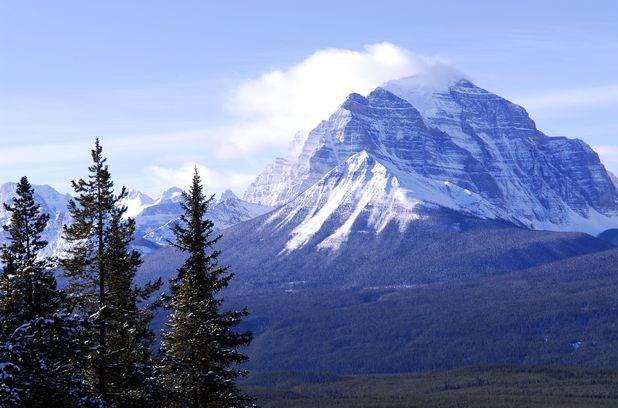 A Nordic send-off conjures up images of iconic Viking pyres, right? Wrong,  turns out they are not big fans of cremation

There is something of odd here, the percentage of Danes and Swedes opting for cremation is circa 70%+, nothing surprising there comparable with many secular progressive democracies, but Norway figures range from 36% (Wikipedia) to 41% (recent survey conducted in Norway), why? No idea, sorry, but I have to admit I was surprised. Apparently cremation is the norm in urban centres

As for those that chose to to be cremated and then wished to be scattered the majority want to be spread over the beautiful mountain landscapes after that the sea was the next most popular choice.

The survey results come from this article I found – the stats are presented in a fairly confusing way I have to say http://www.icenews.is/2014/10/25/cremation-surges-in-popularity-in-norway/

One more thing it did reveal – something rather interesting about the law on scattering in Norway, if you want your cremation ashes scattered in the countryside you need to apply for a permit before you die. The next of kin can also apply for the right on behalf of the deceased, but he or she must have proof that it was what the deceased wanted.

The article reported that in 2013 – 0.9 per cent of those who died in Norway (354 people) had their ashes scattered, revealed the Norwegian Association of Churchyard Culture. Call me Sherlock but I sense not everyone who scatters get a permit…

3 thoughts on “Cremation in Norway – not what you would think”