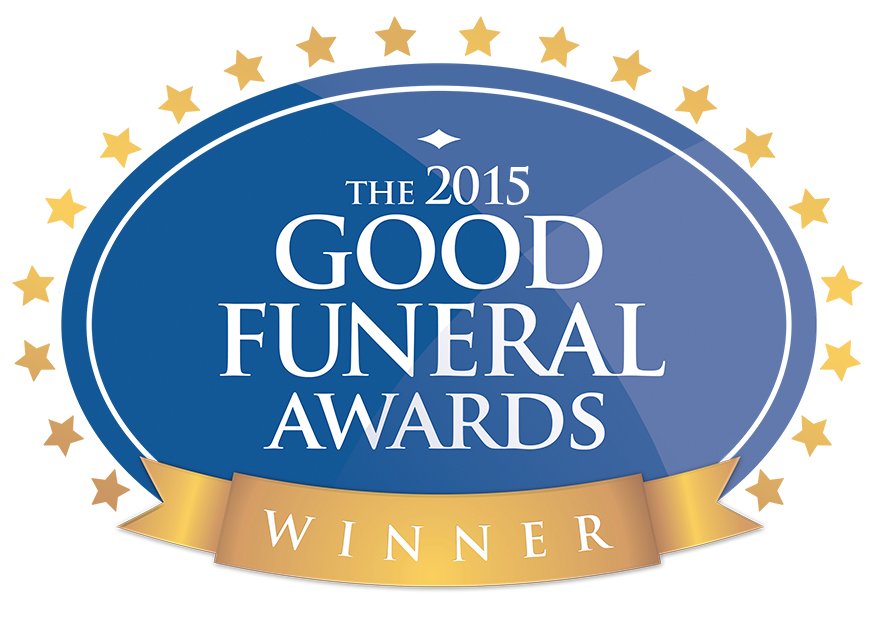 I was speaking to funeral director the other day. I was discussing with him changes in attitudes today’s funerals. He was bemoaning by the ring round society: “I have got Wiggins and Son on the other line and they can do a bunch of flowers for fifty quid less than you, can you match it?”

He thought it was demeaning and unbecoming, the Brits obsession to ‘get a bargain’ now seems to have pervaded into this hitherto bastion of decorum. He did not want to work in a business that reduced the sanctity of death to a haggle. But I suspect he will have to get used to it.

Many of us (myself included) celebrate the fact that death is less of a taboo, that clients are selecting an ending that suits the way they lived their life and are not pinned down by tradition. However this reduction in fear does come in many forms and one is clearly that people are becoming less afraid to discuss costs and value for money. Funerals are a significant expense, choices made may seem rushed and despite the sensitive nature of the vast majority of funeral directors, excessive costs can be incurred at a period of extreme stress. Decisions are made outside of our normal frameworks, as our standard approach is to look to see what others did or do – pallbearers, limos etc.

The funeral director was relating the story of a client who had used them for their father, but then the chap was pleased as punch that by using an alternative company he had managed to get his mother ‘dispatched’ at half the price, and it seemed not matter to the man that the reverence and ceremony were sacrificed at the same time … money money money.

Let’s not get away from the fact that cost is a real issue. No one should get their family into unaffordable debt. Yet on the other side one should not underestimate the regret that people can suffer if they had put all the emphasis on cost when there was a choice. I am not arguing to spend more. I would suggest that we all just want: value for money, choice, freedom to express ourselves and a dignified departure for our loved one.

People should have the right to shop around but when money becomes the primary focus and the game becomes to dispatch at the cheapest cost it may be less dignified. But more importantly cost does not necessarily equate to meaning. I have been to funerals where no expense was spared and to some on a very tight budget – yet the meaningfulness came from the thought involved rather than the amount of money spent.

This is a ceremony, not necessarily joyous such as a wedding or a christening, but equally as important to my mind. Speaking to people who have attended a meaningful funeral is revealing, yes there is sadness but there can be a sense of doing it ‘right’.

Work out what would add meaning and what you can afford or would wish to spend. A wicker coffin with all the trimmings, a pint of bitter or glass of champagne at the wake for the guests, ashes in a firework display or a simple  pledge from each of the guests. It is about thought not cost.

For more information about Dying Matters Week visit their website