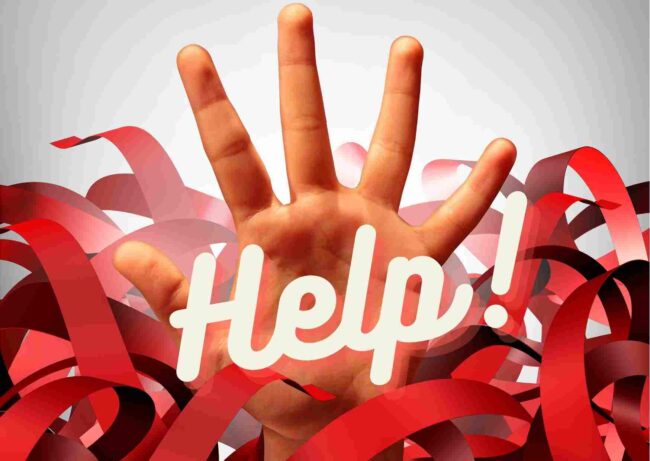 A lady from North Yorkshire has discovered the large amount of red tape and hurdles needed have her casket (cremation urn) buried at a family grave, and she has said that if it can’t be done legally then she would do it illegally.

Mrs Rea wants to have her ashes buried in the same grave as her grandparents. However the local authority has said that she needs permission from all the next-of-kin. And as these are grandparents this includes all her cousins, some of whom she no longer has any contact with.

One can easily see how this can be exacerbated by modern society – dispersed families, divorces and step families.

Mrs Rea, who planned to have her ashes put in her grandparents’ grave in Thornaby Cemetery, Thornaby, near Stockton, said: “My grandfather was a funeral director in Yarm, so I should have been aware of these issues.”

“It must be so emotional for some families who just want to have their mother’s or father’s ashes buried in a family grave, having to contact everyone in their family.

She doesn’t want to ask in case one of them says no then this would cause a big family argument.

Stockton Borough Council are sympathetic, but point out there are six other people with an equal claim to be buried there.

Mrs Rae said: “I’ve said to my family, I don’t want all this legal fuss, just bury my ashes in the grave in secret when no one is looking. It just means I can’t have my name on the gravestone, which is sad.”

Interesting, you can appreciate the poor woman’s predicament, although the local authority does have a point. There does seem like no obvious solution… scattering maybe? But people tend to feel quite strongly about burying or scattering. I wonder if the local authority would have a similar view if she scattered as no actual capacity would be used and thus could she have her name on the headstone…?

If she did chose to do it illegally and one of the family reported this to the authority – would they have a duty to exhume the ashes?!

Also thinking about how would you do it surreptitiously, I don’t envy the family member who gets that job!

27 thoughts on “Burying cremation ashes at a family grave: frustrated by regulation and red tape”