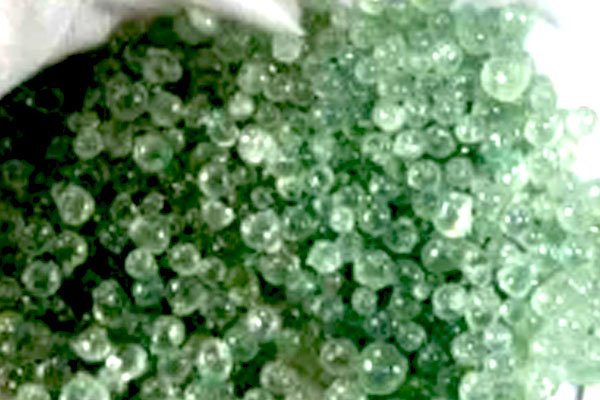 Well it is not exactly cremation jewellery, but it is another unique way of keeping a loved one ashes. I have previous posted about the rise in cremation in South Korea in south east Asia. The ancestor in holds a very special place within parts of Asia culture, particularly in the east. It would appear many have found the keeping of ashes in a cremation urn lacking in respect.

So people are now having their loved ones ashes incorporated within to small glass beads like those used in Buddhist rituals. One company called Bonhyang has 500 customers who wish to turn their loved ones’ ashes into Buddhist-style beads. Apparently one man Kim II-nam had his father grave exhumed and his bones cremated and turned into these gem-like beads, which does seem somewhat extreme – that is a very powerful urge! And the cost of this – about £542.

I quite like the idea (of the beads that is) no idea whether it will catch on here, but there is a significant minority who follow eastern style culture, Buddhism in particular. So watch this space.