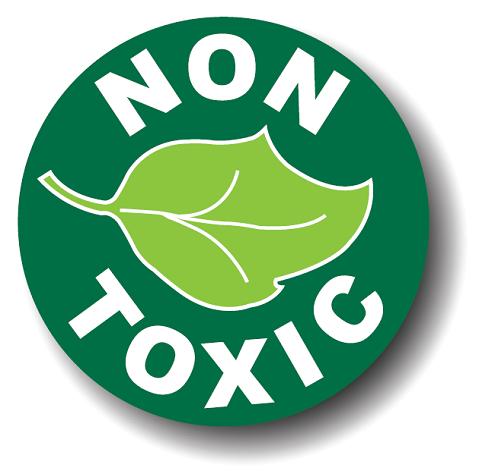 Can they be harmful in any way?

Somewhat, if concentrated amounts are placed on grass it can cause a ‘burning’, a similar effect of putting on too much fertiliser. So they need spreading out and if you are putting them in the soil you need to dig them in to prevent concentrated matter in one place. Once spread out it appears that it will have either no impact or if in significant amounts it will take on some of the properties of a limestone soil.

Also, large amounts in sensitive ecosystems such as at the top of a mountain may alter the natural ecology – so don’t choo­se the summit!

Cremated remains are mostly dry calcium phosphates with some minor minerals, such as salts of sodium and potassium. Sulfur and most carbon are driven off as oxidized gases during the process, although a relatively small amount of carbon may remain as carbonate. – Wikipedia