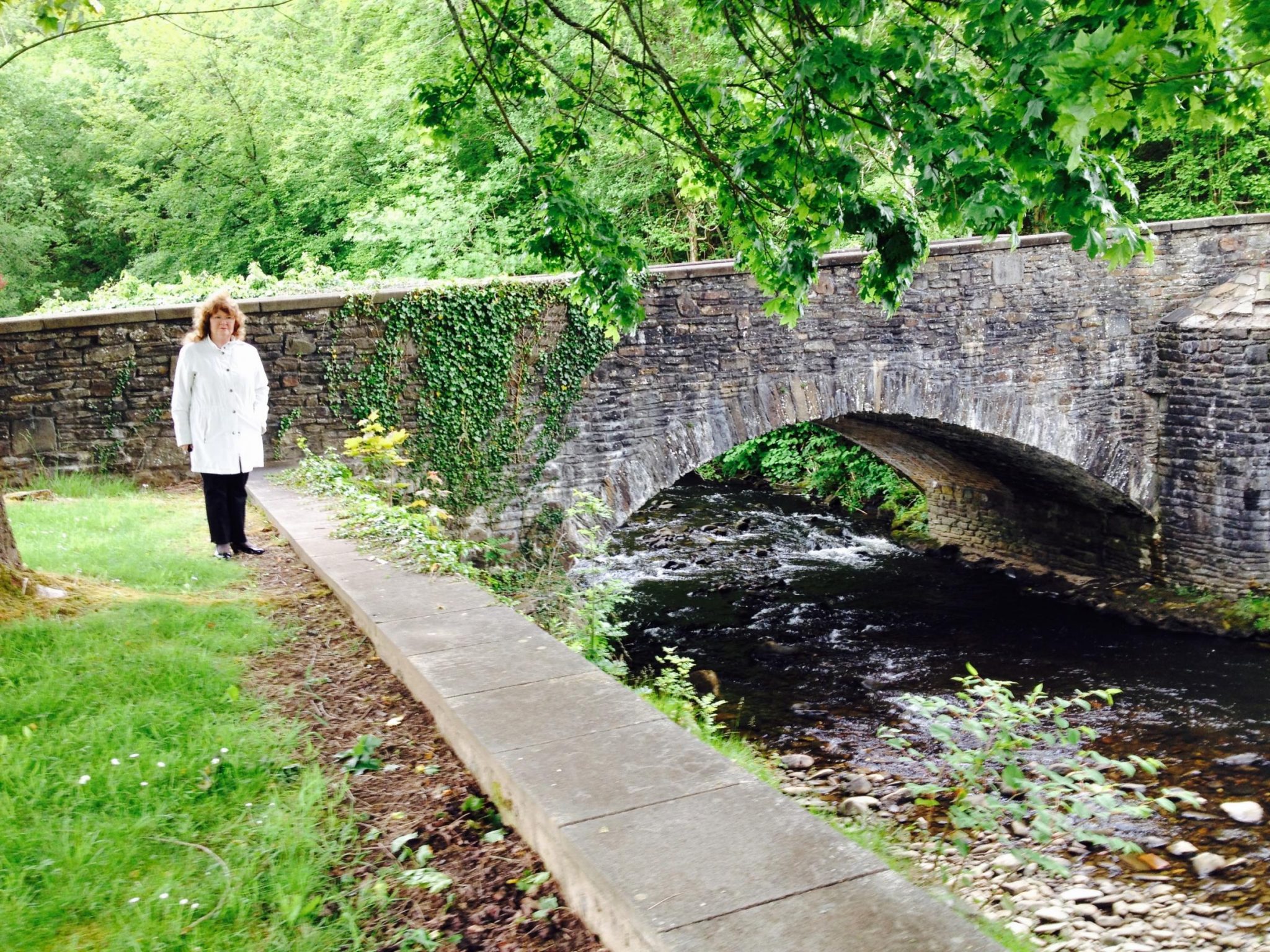 It is not often a family scattering ceremony is reported unless there is some mishap or there is a celebrity involved.

This story appeared in the South Wales Argus, a family from Gwent scatter the ashes of their relative on Sirhowy River in near Blackwood.

Apparently, they were the first to be granted permission by Natural Resources Wales to scatter in the Sirhowy Valley.

The ceremony for Colin Farmer was at the stone bridge in Cwm Corwwg in Argoed, near Blackwood.

Although Mr Farmer, who had served in the RAF and lived over the world, it was his wish was to have his ashes returned to his birthplace after he died.

A large group of around 35 family and friends gather for ceremony from all over the country some had not seen each other for decades.

Norman Windsor, whose wife was Mr Farmer’s niece, said: “During all the years, he lived in many countries but he never forgot his birth place and the home he loved in Argoed.

“He returned to Argoed and would visit his families and friends in the locality nearly every year.

“Colin was known locally for his humorous jokes that suited the moment of family and friends.”

It is interesting to note the number of people involved, too often people speak of scattering ceremonies in hushes tones as if it is something they just wish to whisper rather than speak about, a ceremony in the shadows. However, this is quite the opposite; it has even ended up in the newspaper. Is it evidence of a growing confidence within the public about conducting a more visible ceremony? Well possibly not, but it is undeniably positive.