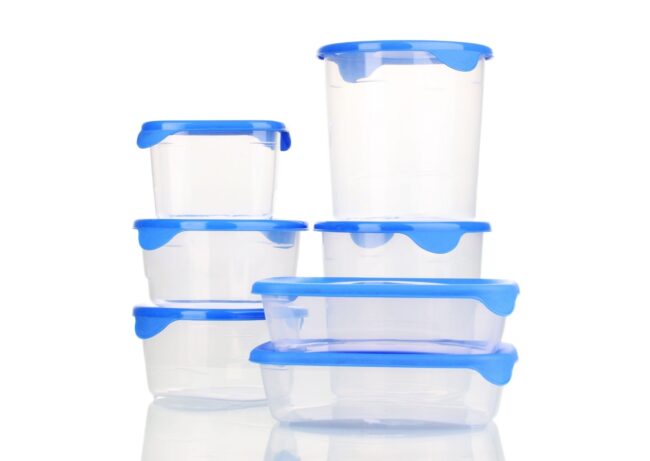 Ashes dilemmas pop up in every walk of life. I have just finished Richard Osman’s best seller – The Thursday Murder Club about a group of septuagenarians living in a retirement village, who are engaged upon solving a crime that is in their vicinity. A brilliant novel, twists and turns with the most excellent characterisation. Anyway, no plot spoilers, actually I take that back this is a little bit pot spoily (but only a tiny bit).

So, the book has not just one, but two ashes conundrums. First off, one of the characters (Bernard) is married to an Indian lady and when she dies, rather than give the ashes of his departed wife to their daughter (so she can scatter them on the Ganges) he gives the daughter an ashes substitute. These are then dutifully carried off to India to scatter on the on the holy river. He does this not out of malice, but because he can’t bear to be parted from her, instead he places his wife’s ashes inside a sentimental tea caddy* and buries the make shift urn at a favourite spot for later retrieval, unfortunately the spot chosen gets concreted over making retrieval in the short term impossible. He then passes away also.

In the concluding section of the book one of the main protagonists needs to fulfil Bernard’s last wish. This is for half his ashes and half of his wife’s (recovered at this stage) to be mixed together with one half to be scattered at sea off of the pier at the local sea side town and the other half return to the tea caddy and put back at the original resting spot. She duly mixes the ashes, gives one of the urns to the daughter (still unaware of what has happened) for trip to the seaside, retaining the other and putting it back where the urn was dug up.

This is so they could set the wife free on the water but also so they could stay to together close by. However, the rights and wrongs of this are only one issue. The question we are presented with concerns the disposing of the Tupperware containers that are used for helping to transfer the ashes …. Is it more disrespectful to give the daughter the Tupperware containers (as they should not have needed to have been used if it was just the dad’s ashes) or to throw them away?

If it was me, I would fill them both with water and empty them in a lovely little part of the garden – making that a special place then put them in the recycling. Although I appreciate this is just of many approaches that could be adopted.

The second issue is about the splitting of the mum’s ashes and burying half of them. Ummmm this is lovely in a way, but it would depend if she was a practising/firm believer in Hinduism (or Sikhism) as the water plays an important part in cleaning the ashes allowing a smoother transition of the soul to the next life, this would be hampered somewhat by being buried.

Still, it was nice to read an author that a- posed the question and b-considered the answer…

*Must have been a extremely big tea caddy?!