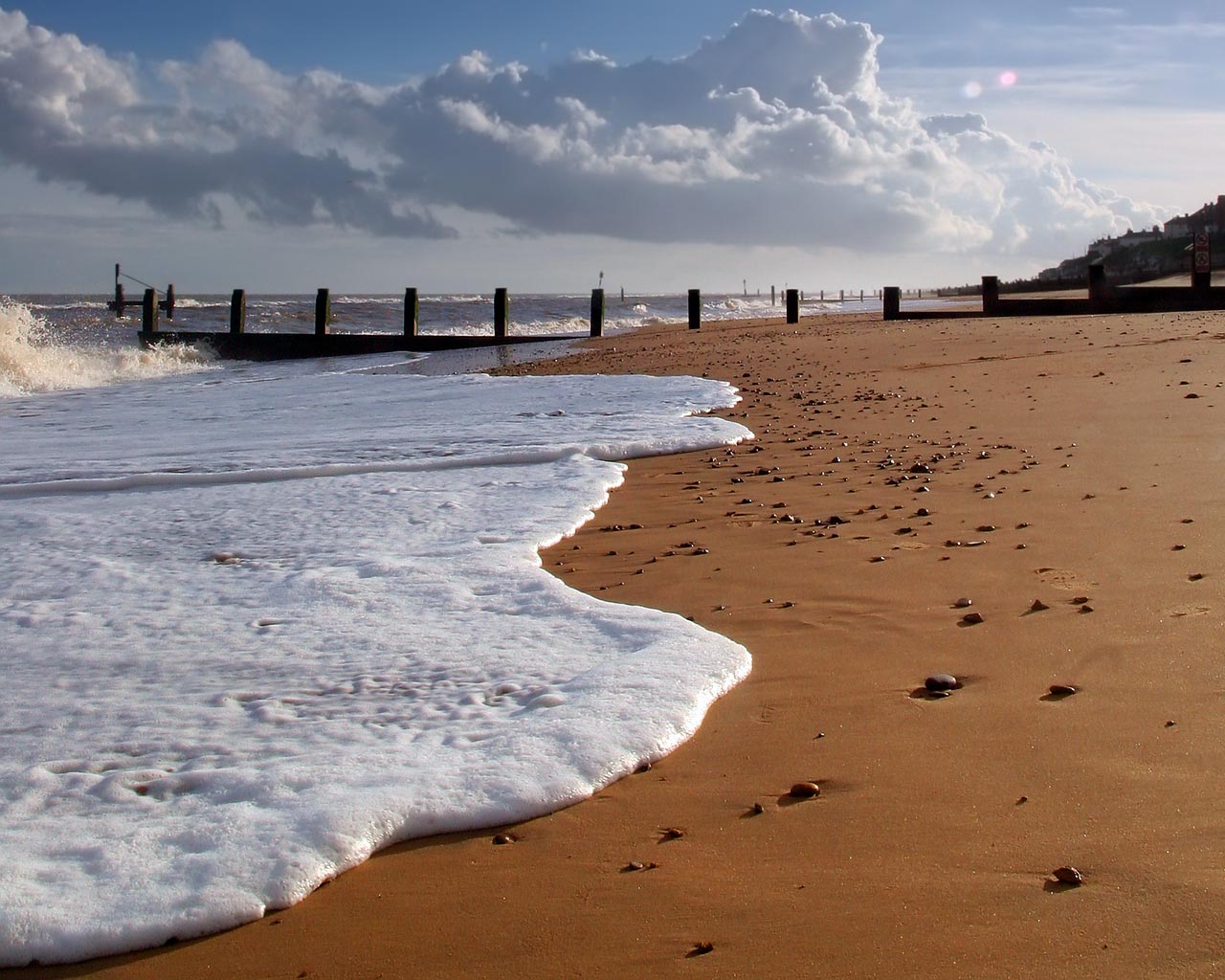 Scattering ashes ceremony – story of one woman’s experience and how she explained it to her child.

Here is a blog post about a mother scattering the ashes of her late husband and how she explains it to her infant daughter, it is lovely actually. The lady has clearly thought it though and while explaining death to children is never going to be easy, she thinks that bringing her daughter to the scattering ceremony is the right thing, and she is glad she does…

On the evening of Father’s Day, my daughter took her two young cousins into the bedroom at the beach house where we were staying on vacation.

She started to get out the urn where we kept his ashes, until another family member intervened and redirected their attention.

My heart was in my throat when this story was relayed to me. Was she saying that because she had seen the boys all day with their dad and wanted them to know she had one too, even if he was in a box?

A few days prior, I explained to my sweet, innocent 5-year-old girl that when her dad died two years ago, his body was cremated. And when we went on vacation to the Outer Banks, we were going to go out on a big boat into the ocean and scatter his ashes.

I struggled with whether to do this. She was three when he died. I kept the explanation of his passing very simple. Daddy was sick. He had cancer and he died. We won’t get to see him anymore. But he loved us so much and we still love him and we can think about him and talk about him all the time. He is still and will always be a part of our family.

When we first made plans to scatter Mike’s ashes, as he wished, I fully intended to keep Julia on shore and in the dark. I thought it would be too upsetting for her, too confusing and frankly, I didn’t know how to explain such a topic.

But the more I thought about it, the more I started leaning toward letting her take part. She’s five now. I could tell her what’s happening without going into the gory details. And at this age, it might be something that she’ll remember, a tie she can have to her father. And later on in life, I think she’ll be glad she took part.

I carefully considered how I would word the discussion and decided again that simple was best. Right before we left on our trip, I took the urn out its box and showed it to her.

“When some people die they are buried in the ground. Or sometimes, they are cremated, which means their bodies are turned into ashes.”

She seemed to take in what I had said, reiterating it for clarity. And then she moved on. Until the Father’s Day incident. And again, a little bit before we headed out to sea, she asked me what the ashes looked like. The best way I could describe it was that it looked a little like sand. She asked if she could see. I showed her.

When I think about this scene and when I type it, it’s so surreal. Never in my wildest imagination did I ever think I would be huddled on the floor, showing my sweet girl the worldly remains of her own father. But once she saw, she seemed at peace with it, however her little mind processed it.

So at sunset, about 20 friends and family gathered on the boat to share stories and to take turns scattering Mike’s ashes. Even Julia took part. We threw flowers into the ocean and had a toast. It was actually a very beautiful send-off and I am grateful that my daughter was there.