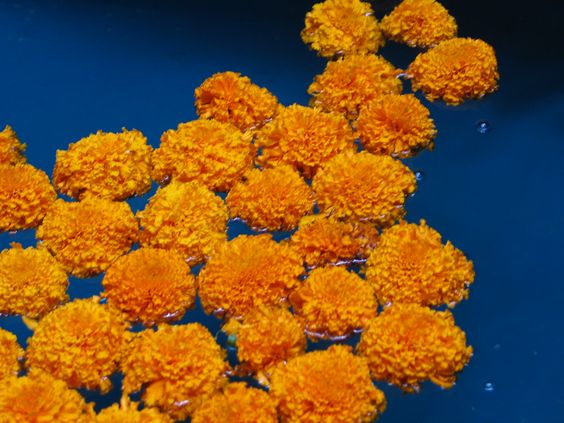 This is sort of an appeal. I would dearly love to know if there are any Hindu Celebrants out there.

As most of us in the field of work know there has been a large rise is the number of celebrants out there, for those not in the know – celebrants are people that guide a ceremony such as a wedding, funeral or a scattering of ashes. These people have come in to fill the gap the members of the clergy used to fill. As the population feels less religious it seems more and more inappropriate to have someone of faith guiding you (if you don’t share their world view). This issue has always been greater around traditional ceremonies for major life events – birth, marriage and death.

My own father’s funeral was led by a lovely vicar who had never met my dad, at the time it was inventible this be would be the route. However, Dad was not religious and would attend only on days such as Remembrance Sunday – so why would some who didn’t know him or share his views conduct his last earthly ceremony? The answer is tradition and the lack of alternatives.

Now there is an alternative – a celebrant conducts a family through a ceremony tailored to their beliefs and views, this movement has gained massive momentum. These ceremonies can be entirely humanist, ‘god-lite’ (mainly secular with a prayer thrown in for good measure), or spiritual – which can entail all manner otherworld views .

The thing is celebrants tend to almost exclusively be white, whilst many are spiritual in the wider sense they are reared on a Christian paradigm. So that even if they see the world through a new age prism.. mother earth etc, this is a world juxtaposed against Christianity. What I have not come across is a Hindu celebrant who sees things in a different way.

‘So what?’ I hear you say. Well from my many conversations with families living here with origins in the sub-continent there is a need. Like any diaspora there will over time be an integration of sorts into the host country. And many of those born here do not have as strong or as clear understandings of the Hindu faith as their parents. This then migrates into sometimes where families will ask me how they should conduct a scattering or more generally what they express is yearning to satisfy their parents funeral rites and beliefs without being entirely immersed in the full ritual. To some this may seem disrespectful or even blasphemous , however I do not see it like that, the families understand and agree with the water immersion and how this connects to rebirth, but the nuances are missed.

Which again has parallels with the lapsed Christian community where they get the broad-brush strokes and agree with the thrust and the continuity but things like the celebration of the eucharist or the practicality of the holy trinity passes them by.

So, if you are a Hindu celebrant that is dipped in the faith rather than immersed in it that could help members of the Hindu community in this important funeral rite – let us know – families need you!