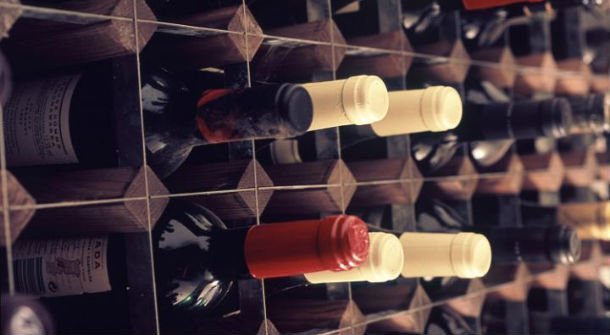 This is the last article in the series and was not with the others but was on the same theme, from the same paper and seemed to chime nicely.

“Lowen Partridge, daughter of the late Tom Partridge, a founding member of Adelaide’s Beefsteak and Burgundy club, and her family thought it only fitting that his ashes rest in his daughter Gretta’s cellar at Hawthorn.

“His will had always stated that he would be cremated but it didn’t state what would happen to his ashes so this was entirely our decision,” Lowen, of Stonyfell, said.

“He loved wine so much and had an extremely good palate, we thought it was the absolute perfect spot for him until we decided what to do with him long term.”

The family sees him often and sometimes goes down to the cellar to have a drink with him.

“It’s kind of nice to know that his remains are there,” Ms Partridge said.

It’s interesting that Ms Partridge does not see Dad next to the wine as a permanent fixture. Lots of people don’t want a permanent resting place straight away.

The other interesting part of the article was that it stated that 15-20 years ago about 70% of people who were cremated had their ashes stored at the cemetery compared with 47% now, a trend very similar to that in the UK.