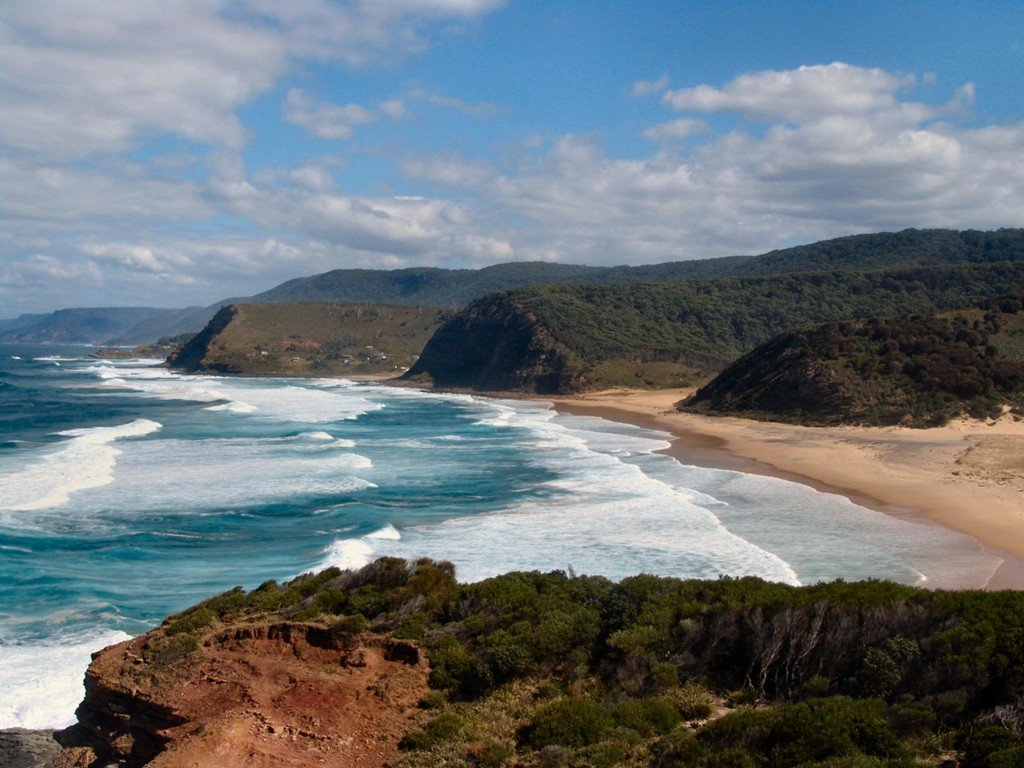 Full credit goes to Beverley Hadgraft the author of the original article in the Australian Daily Telegraph.

In the original article there were four different voices from four different experiences I have put a link at the bottom if you wish to see the article in full. I have split it down for people as each has an entirely separate rationale and to make it easier to comment on and search for.

My brother’s ashes are under a fern tree – Sue Brodie, 55.

“My brother Mal suffered depression. He had a difficult childhood, hid his homosexuality, got married and had two kids. But his marriage didn’t last.

“For a while he came to live with me. ‘Why can’t I be at peace?’ he kept asking.

I tried to get him help but no hospital would admit him. At 39, he finally found his peace.

“We had him cremated and I picked up his ashes. I put them under the spare bed.

“I didn’t tell anyone they were there but whenever guests slept in that bed, they told me they’d had funny dreams. I did too when I slept there, so a year later, we decided Mal needed to be in a place where we could visit and he could rest.

“We chose a spot under a fern tree on a block of land I own on the NSW south coast. We rolled a rock with a natural seat on top of the spot.

Ms Brodie has clearly gone through one heck of a journey, and picked a spot where she can talk to her brother, not somewhere that resonated with his past, presumably for obvious the reasons. However unlike the last post proximity is clearly important. It has been noted that proximity to the deceased reflects the relationship with them. Perhaps here Ms Brodie still felt protective of her poor brother. Even in death she seems to seek to protect him – the ashes where covered with a stone.