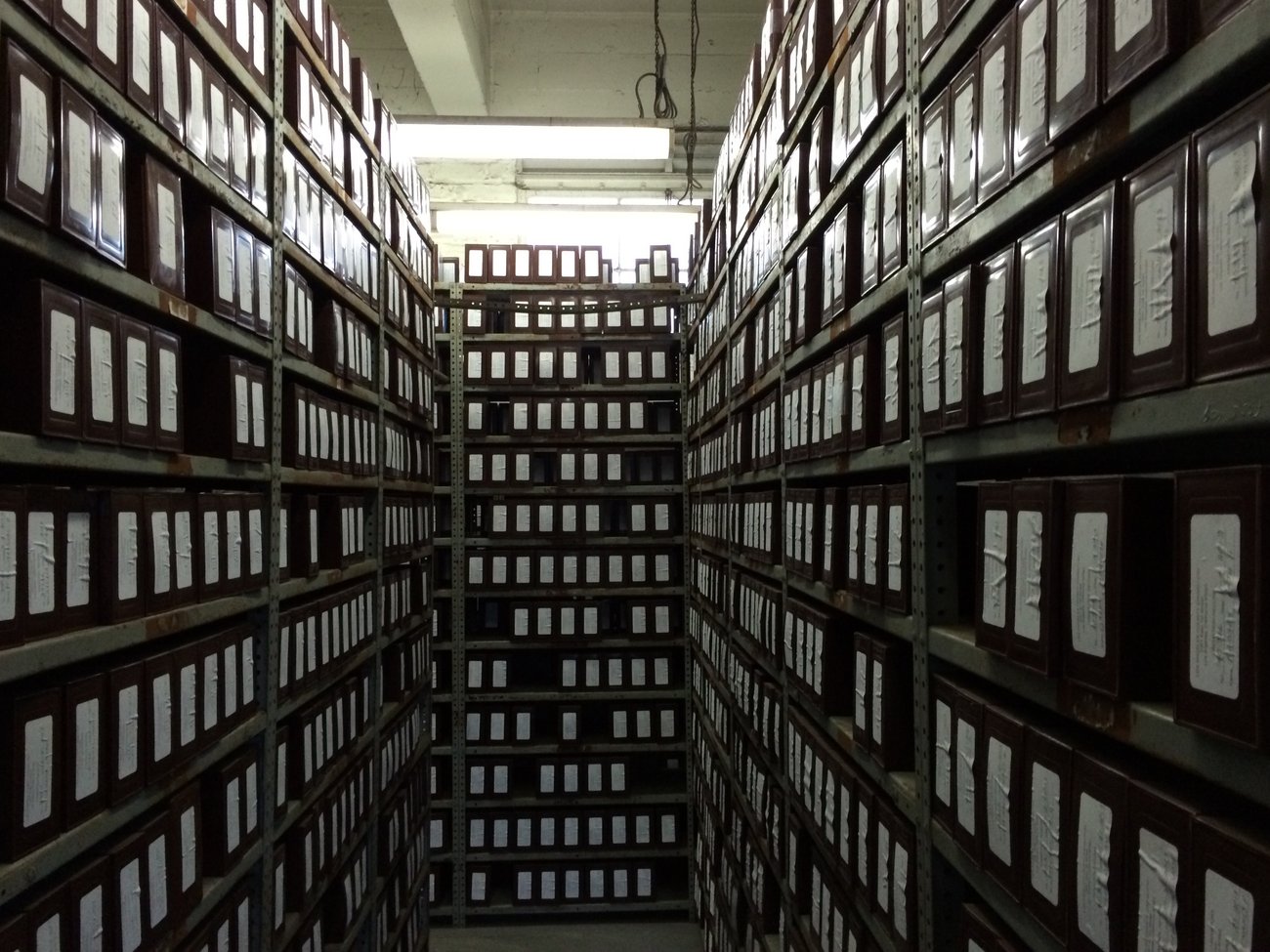 Every year the city of Los Angeles buries it’s unclaimed dead. In December 2014 those who deceased in 2011 were laid to rest. Nothing unusual in that, all municipalities have such arrangements. What is interesting is the numbers involved.

In 2011 the city cremated over 1,800 bodies, these were people where no next of kin could be found or where the next of kin where unable or unwilling to take responsibility. Over the preceding three years 400 sets of cremated remains were claimed by relatives.

So in December a multi-faith ceremony was held for the 1,489 sets of ashes that remained unclaimed. You might say: well LA is big, the number of deaths is large so this figure is not massive. But looking at the statistics in LA county there are about 60,000 deaths per year. That means that around one in forty gets left unclaimed. It ranges from the young to the old: 137 babies, 2 children, 853 men 436 women, from a wide range of ethnic backgrounds.

Why? Well partly cost, the cost of cremation is around $400 which needs to be repaid if the ashes are to be collected and many families are unable and/or unwilling to pay. Some have become estranged from their families and for some there is simply no one else to do it.

The ceremony was attended by around sixty people half of whom were journalists, and the ashes were laid to rest under a simple concrete marker inscribed 2011.

A rather bleak story to start the year I admit, but according to genealogist who set up a database to help reunite families with their deceased relatives the situation is getting worse or as she profoundly described it: a ‘silent epidemic’.

LA sets trends in many arenas, so is this a sign of things to come, are the root reasons applicable elsewhere? In answer – I hope not, but the two principal reasons one would imagine are poverty and the breakdown of family values. Poverty has always been a reality, as for family values …? I don’t subscribe to a nihilist view of society, but certainly this does add to the voice to the harbingers of doom.