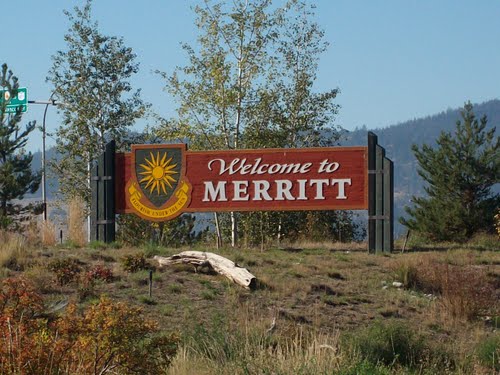 I have posted a few times on the issue of unclaimed ashes and how they line the shelves of funeral directors, with some cremation urns dating back decades.

This is story from Merritt in Canada, a funeral director was selling up his business and the new recipients wanted a clean slate. So what should be done with the cremation ashes of those ‘left behind’

Under British Columbian. law, The FD doesn’t have to stage a funeral and neither do they need to hold onto the ashes for very long.

The law states that if the ashes are not collect within a year, the province’s Cremation, Internment and Funeral Service legislation allows a funeral home to throw them out after providing sufficient notice it intends to do so. Throw them out! Surely this short hand is a little too short.

But Mr Wright the owner of the Merritt Funeral Chapel didn’t think this was right “I didn’t think that was appropriate,” he says, adding the remains were originally supposed to go into a common grave in Kamloops’ Hillside Cemetery

But then he got a call from a councillor asking that the remains stay more locally. The city donated the plot and Mr Wright paid for the service and for a grave liner to protect the cremation urns.

Whilst it is always sad that there was no one to mourn, the intended event did lead to a few long-awaited pickups. The Chapel advertised twice in the local paper and 11 of the remains were reunited with families. In one case the Royal Canadian Legion contacted the chapel, suggesting one gentleman’s remains may be eligible for a veteran’s plot.

Apparently on at least two previous occasions, Wright says, people have paid to have the grave opened and remains removed at “considerable expense.”

He concludes that he would not just throw the ashes out as “that’s bad karma.”