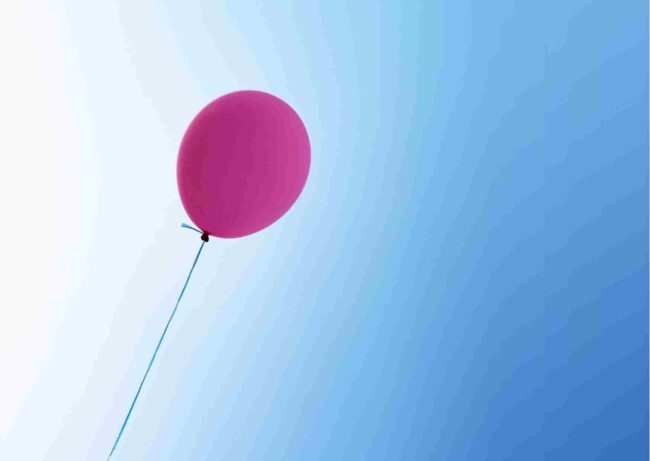 The Japanese have caught onto the idea of Sky Burials: ashes taken high into the sky and scattered on the edge of the stratosphere. I spotted this article in the Times, it is interesting for a few reasons.

The article says that Balloon Kobo the company came up with the idea, after further investigation on the Asahi site it appears to have reported it first. A slightly different process from the UK, instead the ashes are powdered and placed inside the balloon. Anyway, it matters not they are offering human and pet ceremonies for a around the price as the UK roughly £1800.

Similar to the UK the Tokyo based company, releases a helium balloon carrying the ashes which travels to a height of 40/50 km and scatters the ashes on the edge of space. The company uses brightly coloured biodegradable balloon to add to the effect.

I hear you saying ‘yes yes we know all this, so why are you telling us’. Well the uptake seems quite good and I was wondering, why and the article explains, this in part.

It would appear that a number of the reasons are the same as the UK: families being more mobile, scarcities and cost of plots for example. However what is interesting (for me anyway) is that this seems quite radical for what I/we would consider a generally conservative country – but there are factors that would push forward change in a part of culture that is not that fluid. Firstly, birth-rate there is an aging population meaning less young to take care of such matters, but also there is an ongoing cost of death that I was not aware of. Families make an annual donation to the Buddhist temple for the upkeep of keeping the ashes and these can be expensive.

Yoshihiro Onodera, president of Balloon Kobo. “We are receiving a growing number of requests from those who are at a loss about where to keep remains because they do not have burial places”, “We have only been able to organize a limited number of these types of funerals, but we present our service as a new way for scattering remains.”

The other point not worthy is that some families have put all the ancestors up there! Which if you are using above ground storage such as a columbarium is quite simple and potential much cheaper. The other note worthy point is that for the ashes to go in they need to be very fine and the company offers to powderise the ashes for a fee – this means the ashes will stay in the atmosphere for longer – I really like this aspect. The company said it is believed that the remains disperse and continue floating around the stratosphere, carried by prevailing westerly winds. All I would add is that families should consider keeping a little back for a keepsake or ashes Jewellery.