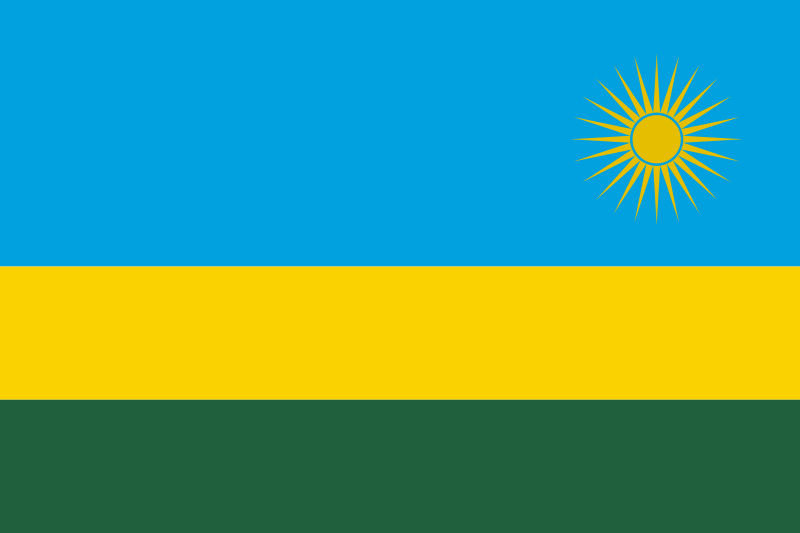 The Rwandan parliament has passed an amendment to the law permitting the use cremation.

“The law grants permission to those who wish to cremate,” said Social Affairs Committee chairperson, Esperance Mwiza, while presenting the bill to the House chaired by Speaker Rose Mukantabana on Tuesday.

She added that once the law is implemented, all cemeteries in the country are not only allowed to erect a crematoria, but they shall be expected to provide them.

Traditionally cremation in Rwanda, has been a preserve of communities traditionally practising it (mainly Hindus). So why now? Well pressure on land is being given as the main reason; apparently Rwanda the most densely populated country in Africa. It is only 26,338 square kilometres and it’s population is over 11 million (well I never)

It is not expect to have a huge uptake at the start as there significant traditional and cultural barriers to overcome. Mwiza said that “When my committee was working on this bill, people would say ‘those are the MPs working on the law to ‘burn’ dead persons.” – not chomping at the bit then.

I did like the last part of the article that asked a member of Hindu community what was involved. Mr A.S. Natarajan, a member of the Hindu Mandal Community and resident in Rwanda said that:

“Traditionally, about 100 kgs of wood and 10 kgs of ghee are used when a dead body is confined to fire.

Normal wood-fire temperature does not heat up beyond 300 c but when the ghee is added the temperature increases to 700 c which has been proved scientifically to be the optimum temperature required for cremation of a human body.”

So there you go, although I can’t tell what the law says on scattering there. As very armature vexillologist I have to say I quite like the ‘new’ Rwandan flag (it was brought in after the genocide in the mid nineties).