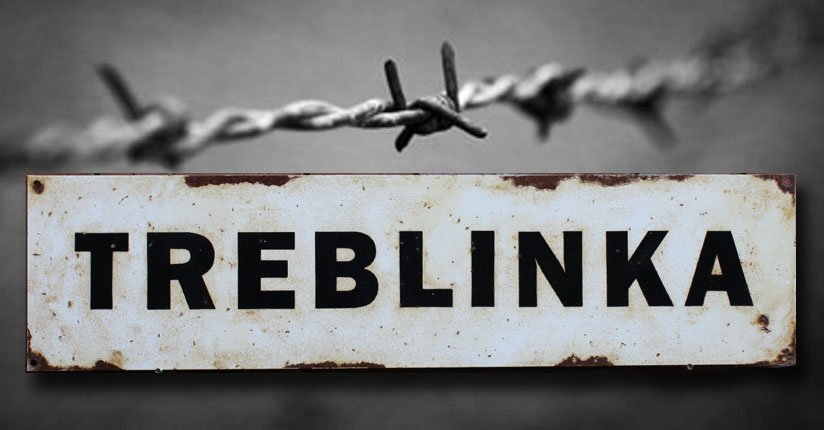 As stories of poignancy, heartache and resonance go, this one really stops you in your tracks. I would urge you to read the article it is likely to leave you thinking for quite some time.

A lady who survived the death camp at Treblinka, while her parents and younger sibling died, has said  she wishes to have her cremated ashes scattered there.

At the age of 9 she escaped the fate, yet even after moving to Israel and raising a family still wished to be taken to the place where parents and brother were killed.

There are many sad issues around this, she probably spent a lifetime with survivors guilt, that was so strong her link was to be with those she lost under such tragic circumstances rather than those she had spent happier times. Even the fact that her son had to arrange for private cremation, as the article puts it – First he negotiated the release of her body and had it cremated by a private company that keeps its crematorium’s location secret because the act is so taboo in Israel — it violates Jewish law and also conjures up images of the Holocaust ovens.

Then the son, his sister and the grandson went on a five day journey to carry out her final wishes. It also reminded me of a post from a few weeks back where a lady had to go through the traumatic experience of having her husband ashes exhumed in order to carry out his last wishes. On both these occasions they went to great lengths to fulfil their loved ones wishes – what power these wishes hold….