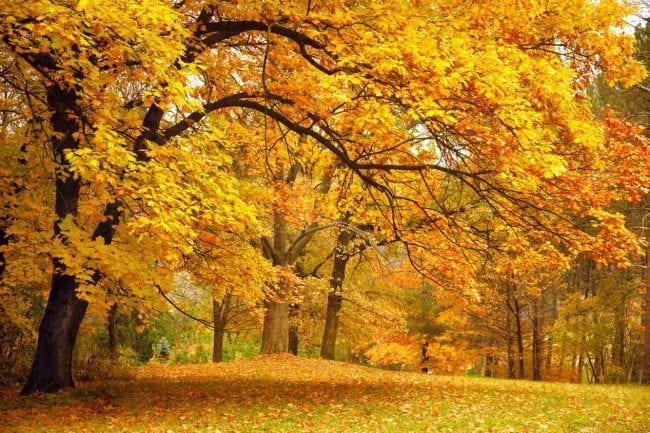 At the point of writing (06/10/20) there is no official guidance on the number of people that can attend a scattering ceremony.  There is question around the definition of funeral, and thus whether the rule applies.

So here are a few definitions that I have found:

What this tells us is there is no one definition, there are different slants and emphasis on different elements.

Things we are certain about – it is a ceremony and it is conducted after someone’s death. That seems to be about it.

Things we are less sure about:

The Google definition is wider, perhaps because they see wider cultural norms. This is also reflected in Wikipedia’s article on funerals where it looks at the various ancient cultural practises from being placed on the top of a mountain for the eagles to consume to being mummified: these are all funeral rites.

The problem here is funerals have been seen through the prism of centuries of cultural practise, the nation’s dominant cultural tradition.  In the case of the UK this is Christianity and even more than that we seem to have a specifically cultural cornerstone and that is the Victorian.

Sadly, this leaves us with more questions than answers. Let’s look at the spectrum: The burial of the ashes in a family plot at a churchyard following a direct cremation (umm yes I would think that is certainly a funeral) to putting ‘Uncle George’s ashes’ around the rose bush after we found his ashes in the wardrobe (umm possibly no).

So, maybe it is not the act itself that defines a funeral. Maybe the second example did not count as there was no ceremony (something that is consistent with all the definitions). Is it defined by the intension of those carrying out the act and whether they consider it part of a funeral.

To me it is clear that an ashes ceremony in the Hindu tradition is very much part of the funeral. However you can’t say just because someone has faith this aspect of their memorialisation is more valid, you could for example have a secular Hindu family carrying out the funeral rites for a parent who was religious. It is still a funeral?

So in conclusion, is a scattering ashes ceremony part of a funeral? Err Sometimes… Gosh, what a rubbish answer, I am sorry I not a philosopher, historian, theologian, lawyer or logophile.

Perhaps it should be for the individual to decide, crazy I know but personal choice and responsibility are fundamental.

4 thoughts on “Is a Scattering Ashes Ceremony part of a Funeral?”