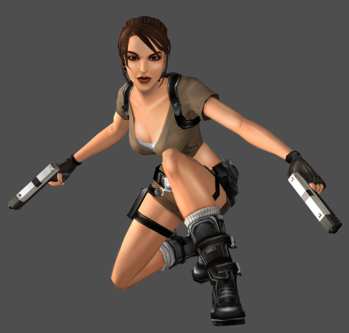 After writing over 500 articles on the subject you would think the subject would yield little in the way of surprises, not true. Here is a new issue that I had not come across or to be honest even considered.

In the Chinese city of Xinyang there has been a case of grave robbers removing ashes then seeking to extort a ransom.

The thieves stole the cremation urn containing the ashes of a Mrs Liu husband and ransacked his tomb, they left a phone number scrawled on his headstone demanding 20,000 yuan (which is around £2000 or $3000).

This is not a one off case, at least one other tomb had been targeted in the cemetery and cemetery staff said the raid “bore the hallmarks of an experienced, well-organised mission”.
Apparently Police are investigating, and suspect a group that may be active “around the country”.

I was thinking off being flippant and saying the Lara Croft has been held pending further enquiries and yes I know the blog image is a bit tongue in cheek, but one can’t maintain a dower image at all times…