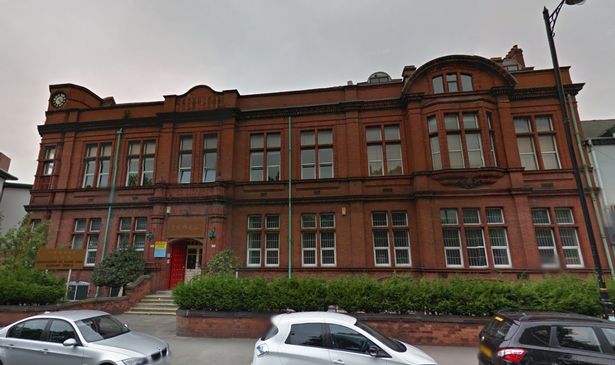 Good news for the family of Mr Quoc Tru Tran. They have been given permission to remove his body from Manchester’s Southern cemetery in Chorlton, have it cremated, so that they can have them reinterred next to his wife in the Buddhist temple in Old Trafford.

The Church of England court that has jurisdiction over burial on consecrated ground only gives the permission in exceptional circumstances. And Geoffrey Tattersall QC, Chancellor of the diocese of Manchester, clearly thought that was the case here.

Mr Tran a practicing Buddhist, died suddenly from cancer in August 1994 and was then buried at Southern Cemetery in Chorlton . His wife died February 2016 and she was interred at Buddhist temple of Manchester Fo Guang Shan in Old Trafford. Shortly after his son, Tony Van Hon Tran, sort permission so his father could rest alongside his mother.

In his judgement, he ruled that at the time of Mr Tran’s death, there was no Chinese burial ground in Manchester and the ‘only option’ was to bury him near to some Chinese graves.

The family did not realise that the interment was in the Church of England consecrated section of the cemetery.

The judgement highlighted ‘language barriers’ which affected issues surrounding the death and said the family were new immigrants with ‘little understanding’ of UK culture or practices.

Saying it would be ‘extraordinarily harsh’ to apply Christian theology to an issues involving Buddhism, he added that he was ‘wholly satisfied’ that it was an exceptional case and one where he should grant permission ‘on the basis of mistake’.

To my mind the judge was quite right, these where clearly exceptional circumstances and they are certainly unlikely they crop up elsewhere…!