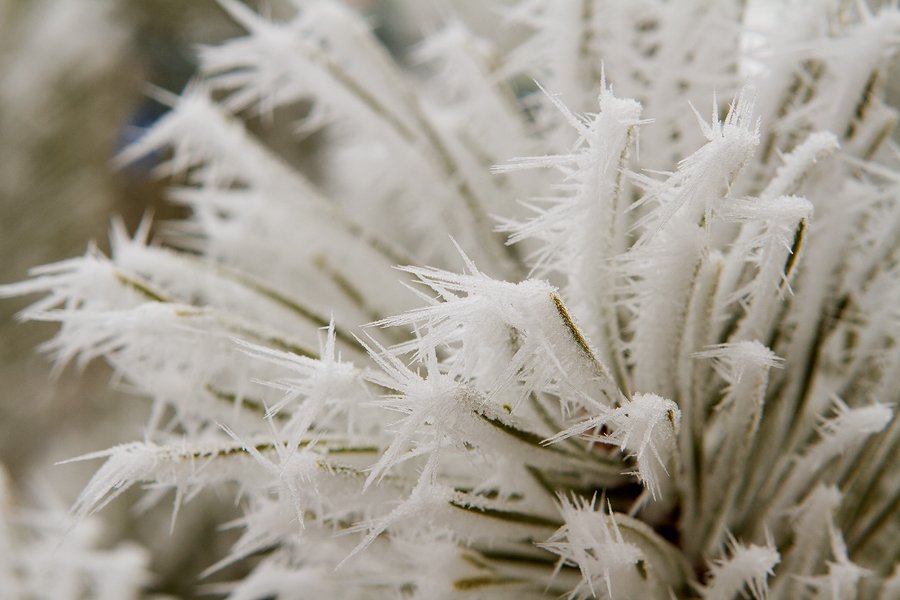 Here is how it is written in the King James Bible:

Firstly, in no way do I express to be a translator of the Bible. So sorry to those of you that are, please don’t mind my thoughts they designed not to offend, just to understand.

On the face of it these appear to be similes for types of weather, their metaphorical meaning I would not profess to devise, if one was ever intended.

So what does it mean and what is it telling us?

What can’t work out is – is the Bible saying the verb applies to the ashes as well as the frost? Are ashes scattered or is it just the frost that is scattered? Or to put it another way does the hoarfrost look like ashes or scattered ashes

Additionally, what type of ashes are being referred to, those from a hearth or are they cremated human remains? Why would someone scatter ashes in the first place?

Also the King James version refers to hoarfrost (it appears other more recent bible translations tend to just call it frost), hoarfrost is visually quite distinct from a general frost and is created from protracted crystallisation when the there is high levels of moisture in the air. It is quite beautiful and rare in the UK and even rarer in the Middle East, one would have thought, as you need prolonged periods of constant low temperatures. Personally I see the similarity to frost but not hoarfrost. So is this deliberate, a geographical translation inaccuracy or has language moved in since the King James Bible making hoarfrost more specific?

One last point about it being unlikely to be hoarfrost may supported in the way round the simile is written, with the more common experience being the one that it is being compared too, ie ash is more common than hoarfrost…but is it more come than frost?

In conclusion I think the point being made is – isn’t nature wonderful and one meteorological phenomenon can bear a resemble to something more everyday, and basically isn’t god wonderful for doing this. Anyway that’s my take on it, although more than happy to be corrected by any theologians out there.

There are more translations and some interpretation at this website http://bible.cc/psalms/147-16.htm