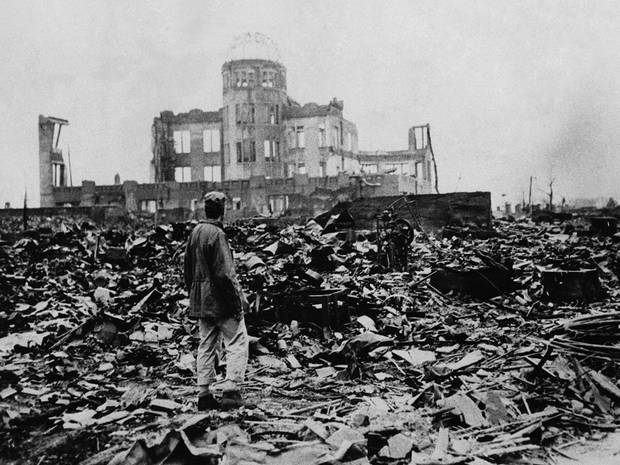 Japan has a legacy of thousands of set of unclaimed ashes that have remained stored in temples around the country since the end of WWII, despite the person being identified.

The families of more than 7,400 people have yet to claim ashes stored in eight cities across Japan, many of these victims died in US aids some got caught cross of the advancing forces.

In an effort to reunite the unclaimed remains, the newspaper Asahi Shimbun who first reported on the issue has tried to help contacting local authorities, private-sector organizations, temples and other parties. The Japanese government has always focussed on reuniting members of the armed forces but this is not the same for civilians killed in the conflict.

Occasionally families come in search of a loved one, but this is the exception. It is thought likely that sometimes that there is no one to collect the ashes as also perished in the conflict and the fact it was difficult at the time due to sheer numbers.

“The wartime authorities prioritised hiding corpses rather than identifying them so as not to lower citizens’ morale,” said Katsumoto Saotome, director of the Centre of the Tokyo Raids and War Damage. “If the authorities had actively sought bereaved families of the remains immediately following the war, more ashes may have been returned to their relatives by now.”

However this number pales when one considers that the Paper also learned that unidentified remains of more than 300,000 people were buried together at temples and other facilities in Okinawa, Tokyo and 11 other cities.

These numbers are significant ancestral worship is an important part of Japanese culture, which is demonstrate by the fact that this is issue 60 years on.