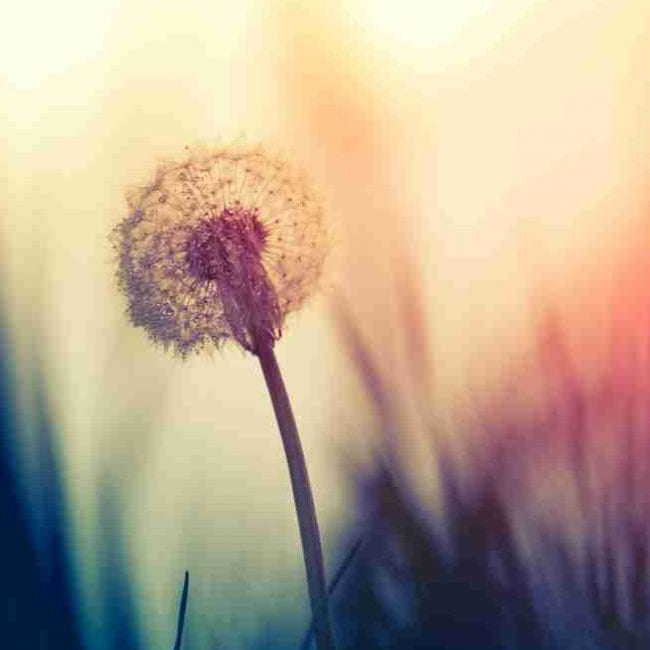 About 1.3 million mortality-minded Brits have paid for their funerals ahead of time using some form of pre-paid funeral plan. If you’re planning to join them, you might be wondering whether your plan can be used to sort out what will happen to your ashes at the same time.

The (inconvenient) answer is: kind of. Here’s how it works:

What is a funeral plan?

A funeral plan is a way to pay for most aspects of your funeral early on. The theory is that, given that funeral costs appear to be increasing over time, paying now could protect your family from being hit with a much bigger bill later on.

How do funeral plans work?

Essentially, you give the money to the funeral plan provider, who will (at least in theory) invest it in a trust fund or an insurance policy. Recently, there has been some controversy around some providers potentially running Pyramid/  Ponzi-type schemes, where new clients basically pay for the funerals of clients who have passed away. For this reason, it’s worth checking how your would-be provider will care for your money.

When the time comes, your family can get in touch with them and they’ll give the funds to the funeral director, who will arrange your funeral.

When you buy your plan, you’ll be asked to make certain decisions about what will be included in the plan, such as the type of coffin and transport (limousine: yes or no, etc). You will usually also be given the opportunity to put any wishes for the funeral service or your ashes on record.

So, you can use your funeral plan to tell your family what you’d like done with your ashes. But…

That’s the catch. When it comes down to the details of your funeral arrangements, and particularly the way your ashes are to be scattered, a funeral plan can only encourage your family to follow your wishes: it’s not legally binding.

So, if your family decides that, after further thought, they’d rather not scatter your ashes into a volcano (a health and safety nightmare BTW), or pour them directly over Tony Blair (as pathologist Derek Roskell has requested), they can say no and there will be no legal consequences. However …

If you buy your plan from a specific funeral home, you can arrange to meet with the funeral director in person to talk about your wishes. They may then be able to help your family follow your wishes when they’re making arrangements later on.

How to set up a funeral plan

Our advice is to shop around before deciding on a funeral plan provider, and to be wary of up-selling. Before meeting with anyone or calling a place to make an enquiry, make sure you have a clear idea of what you do and don’t want, and how much you’re willing to pay.

When it comes to plan providers, there are a lot of options to choose from in the UK, some of which – like Co-op and Dignity – are also big funeral home chains. If you’d prefer an independent business, these guys have a flexible pre-paid funeral plan that lets you compare prices and choose between independent funeral directors in your area.

Finally: whether or not you decide to set up a funeral plan, it’s still worth talking to your family about your wishes yourself. Nothing beats an honest conversation.