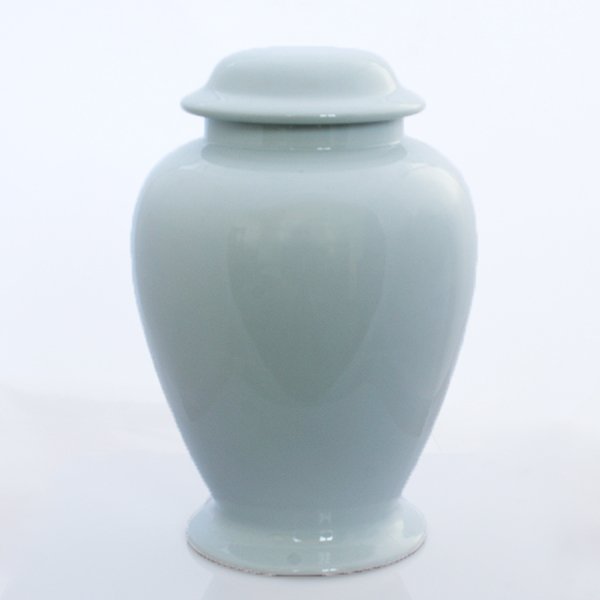 No, they can’t. Some funeral directors choose to hold ashes until the family pay the bill, but they are not allowed to. It is the applicant’s right under Section 7 of the Cremation Act 1902 and Statutory Rules and Orders, 1903, No 286. Cremation England & Wales.

It must be noted that this is NOT standard practice for the vast majority of funeral directors. However, funeral directors are often small independent business’ and when bills aren’t paid it can have a crippling impact.  And non-payment does happen, funeral costs are substantial and families will often wish to show their respects by arranging a fitting send-off. Sometimes this is without knowledge that it is beyond their means, or what the estate can afford. Also, as many funeral arrangements are made somewhat in haste, it is sometimes the case that commitments for spending are made before agreement has been reached in the family as to who is paying for what – and subsequent disagreements can leave the funeral director out of pocket. So some choose to hold to that ashes by way of an insurance, they can’t and they shouldn’t but you can see why they might consider it.

19 thoughts on “Can a funeral director keep ashes until they have been paid?”