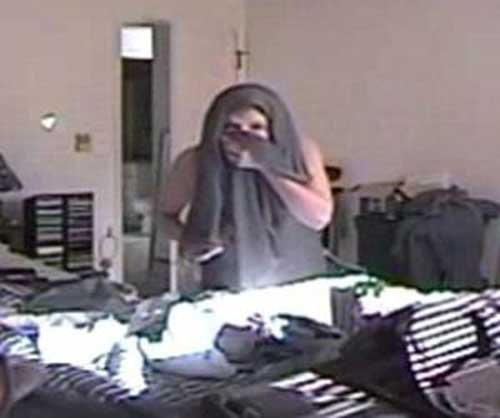 I often wonder whether the world is becoming stranger or that weird things always happened but now communication is much better so we see more of them. In this case we have a fairly well reported occurrence: the theft of ashes. Readers unacquainted with the blog may not know this is common, but it  is, well sort of …when I say common not like stealing an iphone or similar and it is still news worthy at a local level but not unheard of. The theft usually happens by mistake – the hapless burglar bungs all the expensive looking items in his swag bag before scarpering.

However, here we have something out of the ordinary, the following took place in Edmonds in Washington State, USA. The thief, clearly a man, sneaks into the bedroom of the victim wearing a dress, not in the way of a transvestite may with makeup and such, more of a ‘Rugby Boy’ going to a party.

He reckons he know the man – I dare say, he is the 6ft one in the pub wearing a pink tutu

It is a big world.