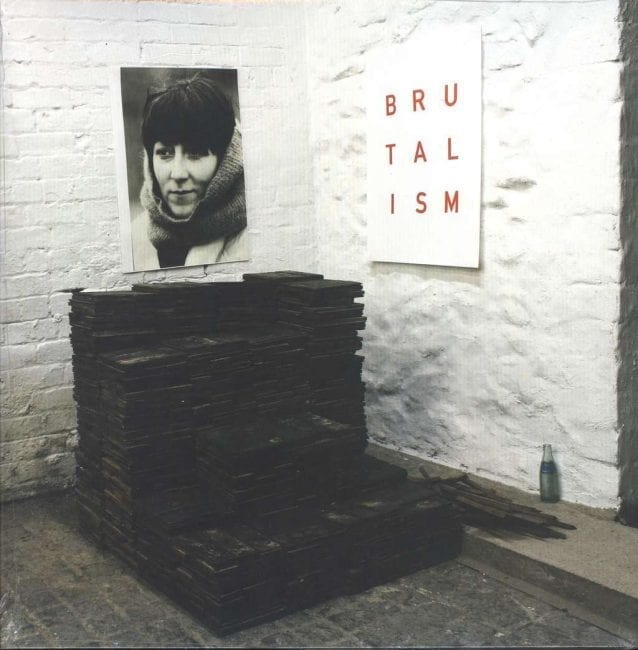 I am a child of the era when coloured vinyl limited edition LPs were the all the rage. I was proud owning a handful in my own collection. And I have to say I was somewhat disappointed that I was not aware of this story before.

Back in October 2017 Bristol based indie band the Idles released a limited edition run of their first album called ‘Brutalism’. Each pressing contained a small amount of the lead singer’s Joe Talbot’s late mother’s ashes.

I think it fits into the bands raucous and unique sound, I thought it was great, but why? I initially thought PR or punk type sentiments. However, the article from the NME reveals a different story. I’m going to call it artistic love.

This what he says: “The whole process of the album was based around my losing my mum,” And he goes on to explain “She was that album. That’s why she was on the cover.”

The band got in touch with our friends at AndVinyly who create memorial records using people ashes, and they created a short run of 100 albums that were first sold for £100 each. Due to the bands increased popularity the price has gone up significantly – I noticed an old listing for £300!

Joe went on to say: “If you’re going to do something interesting, make it special. It’s a beautiful thing”, “People are a bit freaked out that this was a person” , “People are terrified of that physical link with death. It’s not ignoring how important it is to appreciate life after death.”And he is right, people are freaked out but this  action helps to break the taboo, it makes people confront death in a different and meaningful way.

Their Facebook page says: “Our music has saved us in many ways. My old dear didn’t have the luxury of finding something that could save her; I’ve had her ashes pressed into 100 vinyls to symbolise just how important she was to this album, to this band and of course to me and my drive to exist in the most loving and honest me.”

“We strive to make music that invigorates people to express themselves freely without prejudice or mockery. Now you can see that we’ve put everything into our art so that maybe you can too. Don’t go gentle. All is love.”

Well done them – brave, different and challenging. The most unusual act of memorialisation I have seen in a long while.